Ways to Enhance Your Networking Reach

Ways to Enhance Your Networking Reach 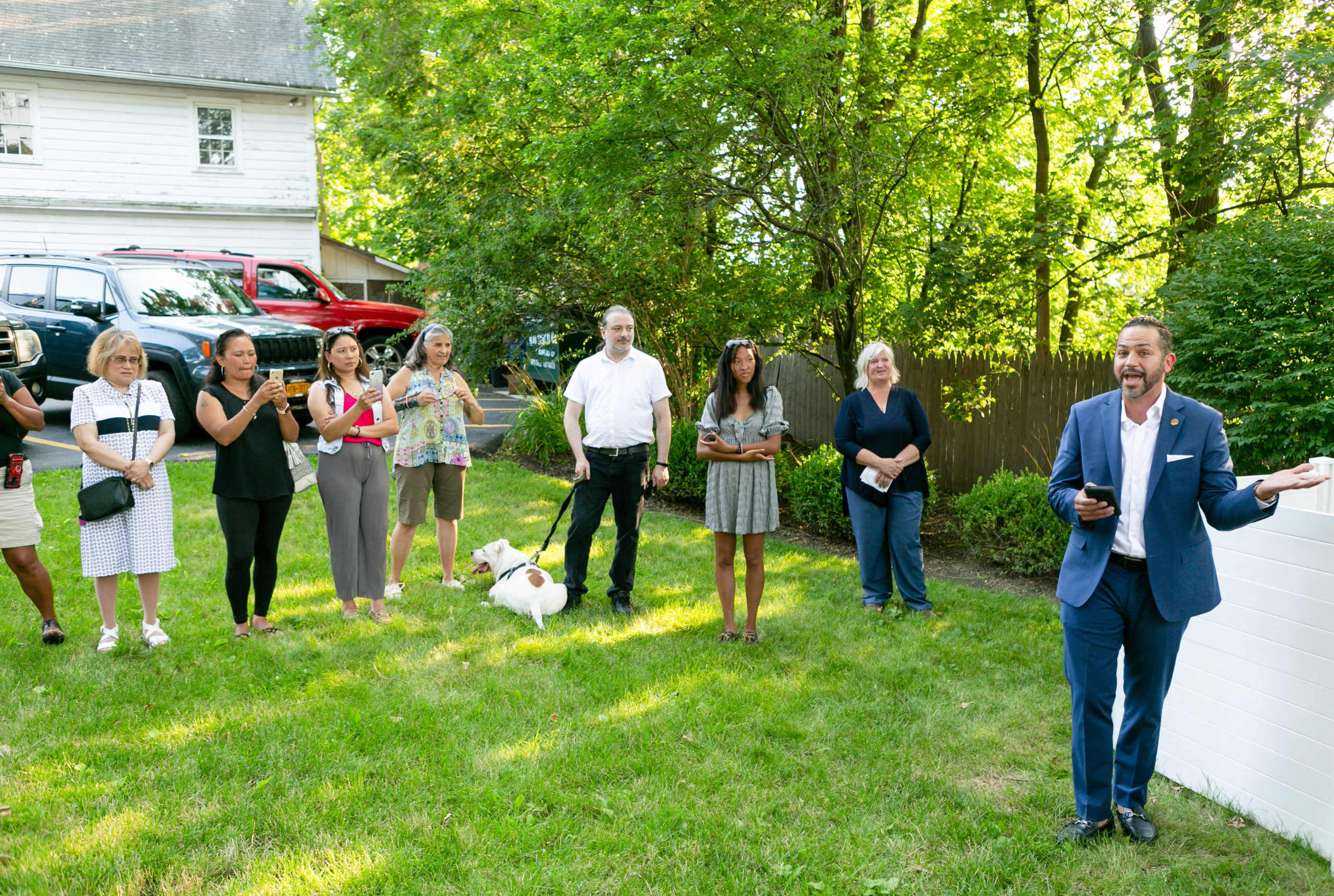 It’s important to connect with others in and out of your industry to gain perspective. Hearing the stories of others who started with a dream that turned into a powerful journey is inspiring to me and hopefully to you. This is why I decided to create The Michael Esposito Show, to explore the different paths taken or created by the industry’s elite, from childhood to CEO status.

This column is an extension of that conversation. We will be able to go through their challenges and successes on paper and give a closer look into what we discussed on the podcast.

This time, we are drawing connections between Orlando Zayas, Larry Margolis, and Alexander Fleiss.

I want to thank them for the energy they brought into the studio. Their charisma and openness allowed us an insight into their lives to help others.

A common theme between all of their episodes, and the advice of many other entrepreneurs, is that networking matters – not only that but the effort you put into maintaining and growing those connections.

Be Available to Everyone

Orlando Zayas, the CEO of Katapult, shared that he never misses a phone call. He always picks up. No matter the request on the other line, he is always there to help, even if they haven’t spoken in 15 years.

He didn’t even realize the generosity of this unspoken rule. It wasn’t until someone close to him made a remark that he always “has a guy” that the power of his connections dawned on him.

Orlando admits that he hates hierarchy, which I believe is why he takes the time with everyone. From his employees to customers to someone he hasn’t spoken to in years, he has an open-door policy.

Be Honest to Make a Connection

You wouldn’t think the CEO of a company like Rebellion Research had issues getting to know others. But Alexander’s story is a little different.

At a young age, Alexander Fleiss was diagnosed to be on the autism spectrum.

He would often offend people accidentally due to his bluntness. If he had an idea, he was going to share it.

This might’ve set some people back, but not Alex. He realized the importance of networking, so to adapt,  he became honest with people.

Once that was out there, he was no longer misunderstood, and many, many great friendships came from his honesty.

Larry Margolis is the CEO and Founder of Personal RX, a 24/7 pharmacy that specializes in home delivery, refill management, and dedicated customer service. He attributes his success to his mentors and ability to surround himself with like-minded leaders who carry out the company’s vision. By believing others to always have the best intentions and seeing challenges as opportunities for team growth, he and his team can stay focused on the customer.

These customer relationships are the foundation of his model, and by keeping them a priority, PersonalRx remains an asset to them. Larry shows that networking is not only with other business leaders but with your customers as well.

These fantastic guests had so much to share. Each story was their own but all connected to inspire me and hopefully others.

Call that person you haven’t talked to in 10 years to see how they’re doing and make sure that the door is still open.

It’s vital to harness the skill of networking as a leader. I’m sure others are welcome to that connection as well! If you’d like to connect with me, please do.

I look forward to hearing from you.

Listen to my most recent episodes today!

My mission is to build and inspire stronger communities by helping businesses achieve and surpass their goals. When businesses thrive, our beloved Main Streets and cities thrive, as well.

Learn About My Non Profit

Not for Profit 501-c3 organization, established by family and friends.

Positive mindset is huge! It’s one of those thin

Get ready - TAKE ACTION!! Join us on Wednesday at

Bringing people together isn't easy - but it's wha

Let's rally and GIVE for #GivingTuesday Non-Prof